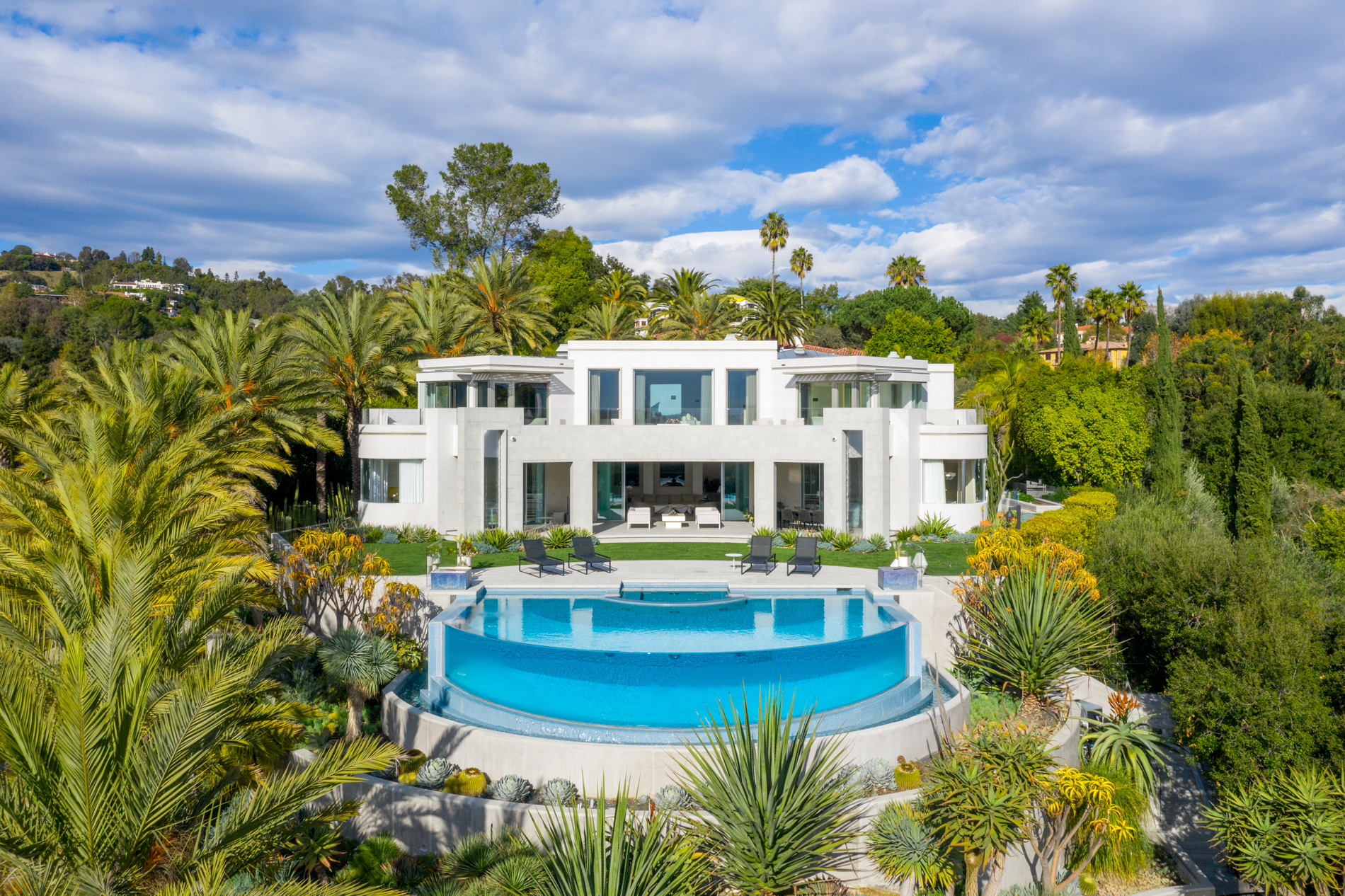 A sprawling mansion in Beverly Hills is headed to the market Tuesday with a $36.5 million price tag, Mansion Global has learned.

The contemporary six-bedroom home comes with a bonafide architectural pedigree. It’s designed by the “king of the megamansion” Richard Landry, and throughout the home are pieces by the late starchitect Zaha Hadid, including a rippling a 3-D wall in the vaulted entryway.

Pritzker-prize winning Hadid, who died at the age of 65 in 2016, was known for her futuristic, geometric and sinuous designs, including the London aquatics center, built for the 2012 Olympics, and the Sheikh Zayed Bridge in Abu Dhabi.

Spanning 12,434 square feet, the modern home has walls of glass—which highlight the views across the city and to the coastline—and a sprawling master suite with a seating area, fireplace, balcony and his-and-hers bathrooms and closets, according to a news release. 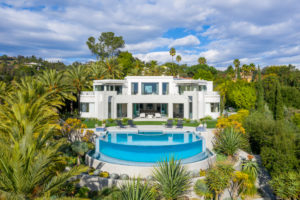 There’s also a bar, a wine room, a theater, a gym, a spa, and an infinity edge pool.

The property will be listed Jan. 7 with Sally Forster Jones and Shauna Walters of Compass.

They will share the listing with Phil Baroda of Coldwell Banker, and Aron Kelman of Kam Realty Enterprises.