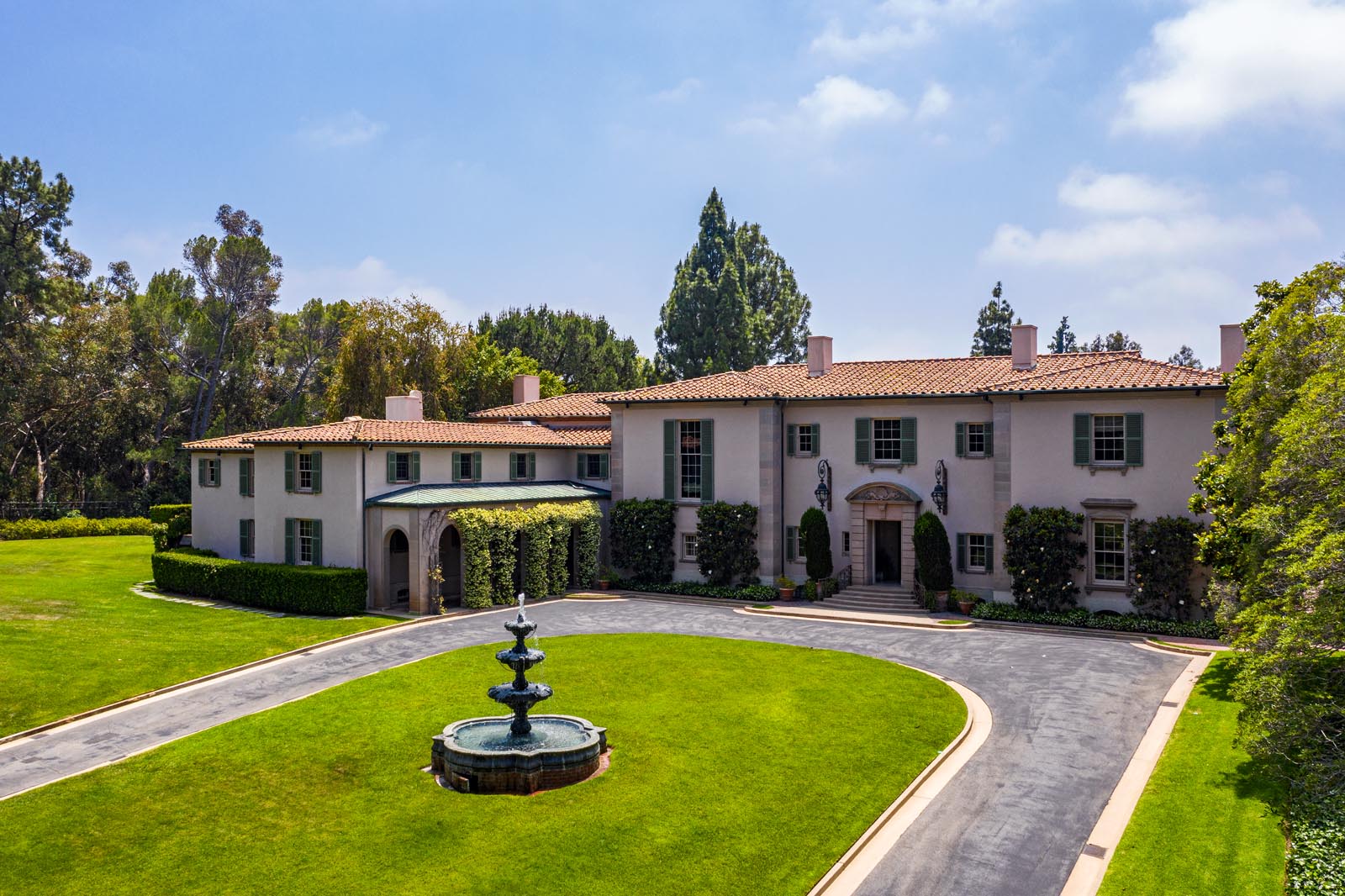 Home > Blog > The most expensive homes for sale in Los Angeles

The most expensive homes for sale in Los Angeles

The Los Angeles real estate market is pricey, but luxury properties are on a whole other stratosphere of over-the-top lavishness, with eye-popping price tags to match.

The 20 most expensive properties on the market in Los Angeles County right now are on display here: the blockbuster estate of the late media mogul Jerry Perenchio that played the Beverly Hillbillies’s house; a 30,000-square-foot home owned by designed Max Azria; a stunning Malibu mansion built on spec.

It’s been a rough year for luxury properties. The Bel Air mansion that was once the nation’s priciest listing at $250 million sold in October for a mere $94 million, and a vast hilltop property once listed for $1 billion sold at auction for $100,000 in August. Will these 20 properties fare better in 2020?

The Owlwood estate, built in 1936, sits on more than 10 acres between Sunset Boulevard and the Los Angeles Country Club. Its centerpiece is a 12,000-square-foot, nine-bedroom Italian Renaissance-style main house by architect Robert Farquhar. 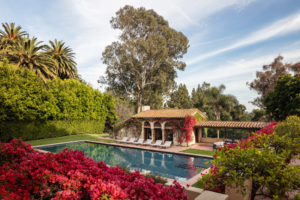