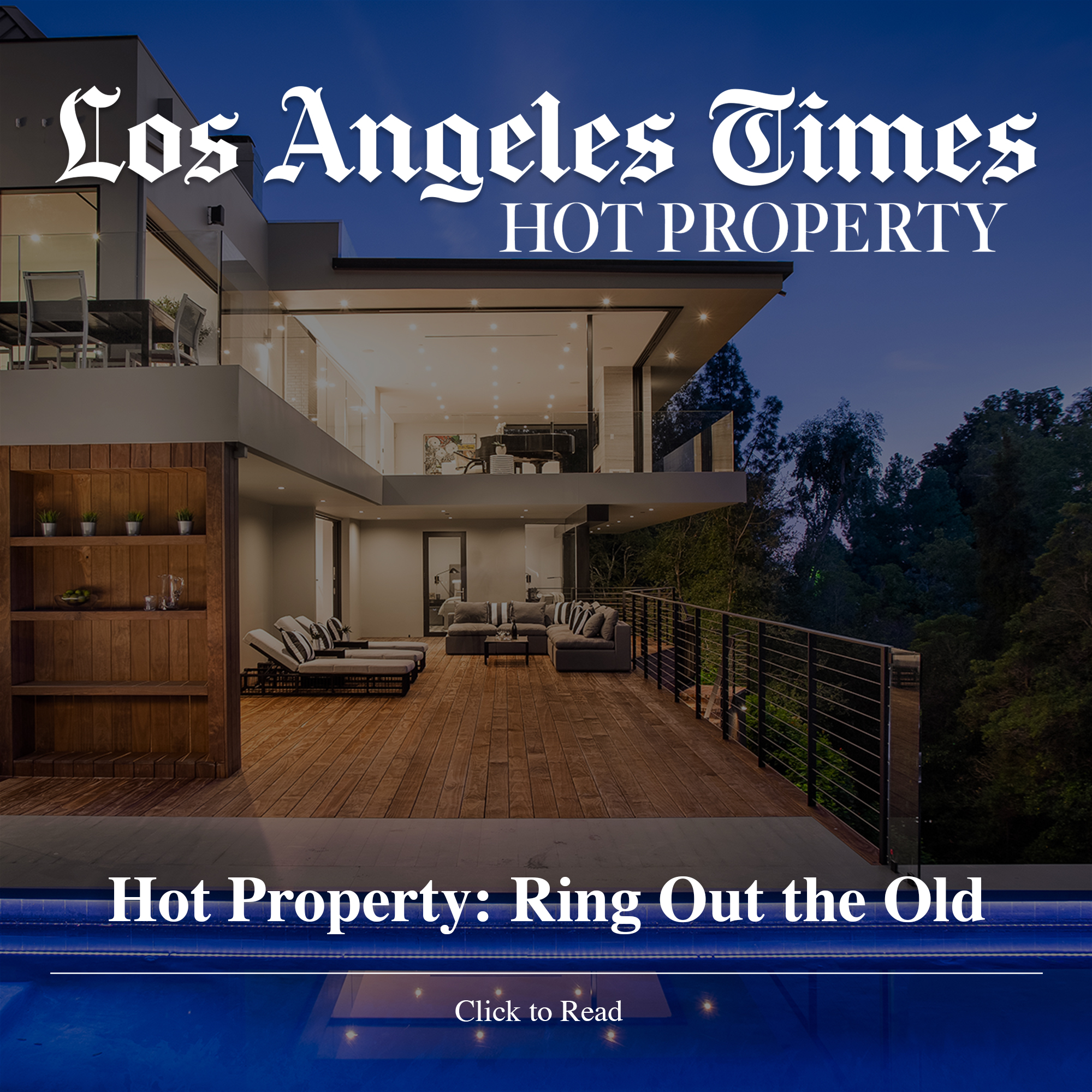 The majestic 10750 Chalon Road was featured on Los Angeles Times Hot Property – both in its online newsletter and its broadcast video segment on KTTV FOX11. Read further to view both! 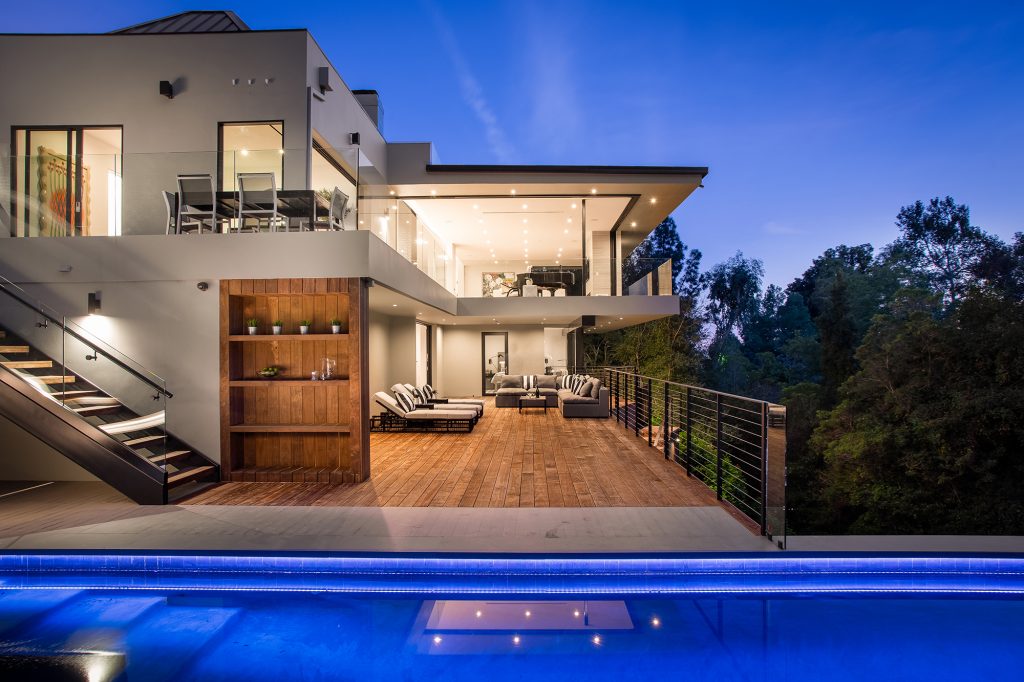 The French Regency-turned-contemporary house in Bel-Air makes the most of open-plan and open-air living spaces.

Originally featured on the Hot Property Newsletter at  The Los Angeles Times
By NEAL J. LEITEREG AND LAUREN BEALE

The Home of the Week, a French-style house on half an acre in Bel-Air, had remained in just one family for more than six decades. Now the 1950s residence is modernized with walls of glass and living spaces that seem to jut out into the leafy outdoors. The asking price for the nearly 5,000-square-foot home is $7.995 million.