Historic Pasadena Home That Set the Backdrop to ‘La La Land’ and ‘Beaches’ to List for $8.49 million 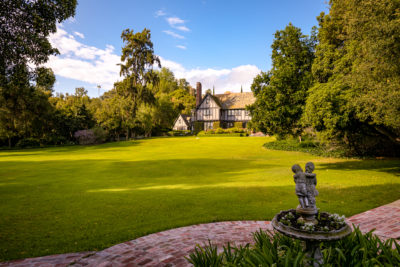 A 100-year-old California manor with a vibrant Hollywood history is hitting the market on Friday for $8.49 million, Mansion Global has learned.

The English Tudor Revival-style home within Pasadena’s South Arroyo neighborhood was built in 1920 and has been a backdrop for myriad films and television series.

In 2016, the estate appeared in the Academy Award-winning “La La Land,” and in 1988, it was a set for the film “Beaches.” The eight-bedroom property has also starred on the small screen, being featured in “Columbo,” “Mad Men” and “Parks and Recreation,” according to listing brokerage Compass.

The Hollywood connections “certainly create buzz,” said listing agent Sally Forster Jones, who is representing the sellers along with her colleague Joshua Smith.

The home is owned by a trust linked to the late beer heiress Carlota Busch Webster, who died in January at the age of 93, records with PropertyShark show. 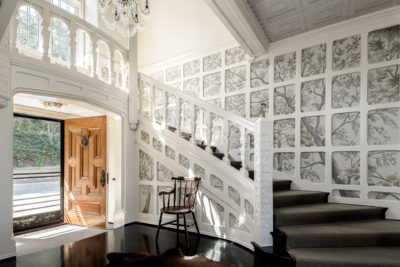 Busch Webster was the daughter of August Anheuser "Gussie" Busch Jr., a brewing magnate behind the Anheuser-Busch Company and owner of the MLB’s St. Louis Cardinals.

The sale is a “case of the next generation knowing it’s time to pass this incredible property on to the next family,” Mr. Smith said. “It’s served as a compound for them for decades, and the next owners will truly be the stewards not only of a piece of architectural history and art, but of a home ready for decades of new memories.”

The crown jewel of the century old estate is the 7,500-square-foot main home with its traditional wooden-framed facade and leaded windows.

In 2017, it was the showcase home for the annual Pasadena Showcase House for the Arts. 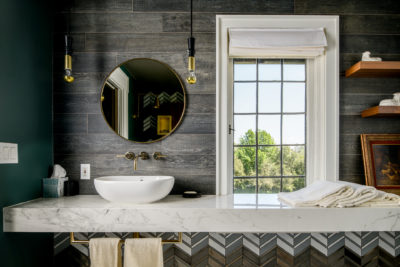 For the fundraising event, a host of interior designers were each assigned an area of the property to leave their mark on and as a result, “it truly is a magnificent marriage of classic and tasteful updates that don’t stray from the feel of this property,” Mr. Smith said.

Despite those high-end upgrades, original features remain in spades throughout, including coffered ceilings, stained glass windows, decorative fireplace mantles, and an ornate sweeping staircase within the vaulted entryway.

“Although I appreciate some of the new construction in and around Los Angeles, our city, and especially Pasadena, have such a storied past with significant architecture. From the California craftsman to mid-century or Spanish-style homes, that classic architecture will always be timeless,” Mr. Smith added. 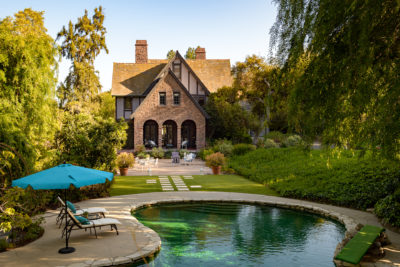 “I think lately we may be seeing a bit of a backlash to so much similarity in the newer construction. That opens up a whole new audience with unique properties like this one,” he said.

The property sits on a lush landscape spanning close to two acres, a standout feature of the property, according to Ms. Forster Jones. “With rolling lawns, soaring trees, patios, gardens and [a] stunning pool, you have everything you need from the privacy and comfort of your home,” she said.