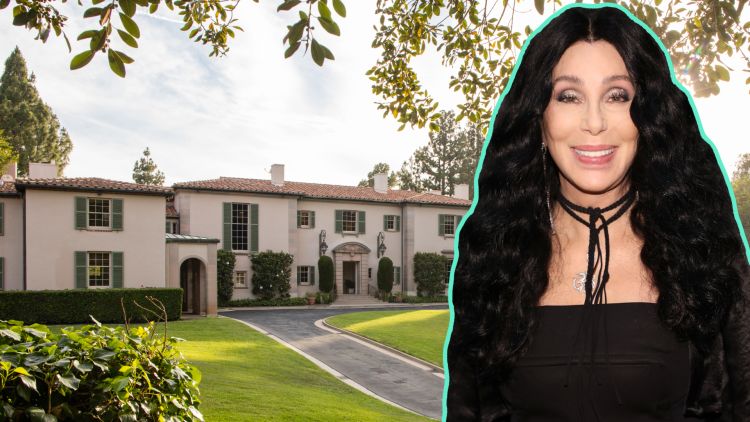 A luxurious L.A. estate previously owned by Cher is on sale for $115 million.

Built in 1936 and designed by architect Robert D. Farquhar, the Owlwood Estate is the largest property in Holmby Hills, one of Los Angeles’ most exclusive neighborhood.

Cher and then-husband Sonny Bono purchased the home from actor Tony Curtis in the 1970s, and the Oscar-winner was awarded the property following the couple’s divorce. Other famous former owners of the Owlwood Estate include 20th Century Fox Chairman Joseph Schenck, founder of the Hotel Bel-Air Joseph Drown, and Olympic swimmer and actress Esther Williams, who built the home’s Olympic-size swimming pool and pool house. 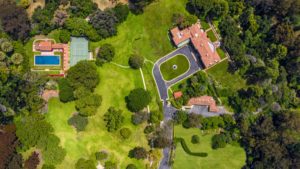 According to Compass, the compound is comprised of three lots on approximately 10 acres. The location, which borders the Los Angeles Country Club, was hand-picked by Holmby Hills developer Arthur Letts to be his personal family estate. The house was ultimately built by Letts’ widow and her second husband after the developer’s death. 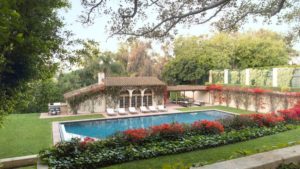 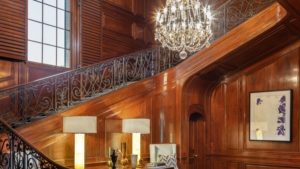 The house has nine bedrooms and 10 bathrooms, and is approximately 12,201 square feet. 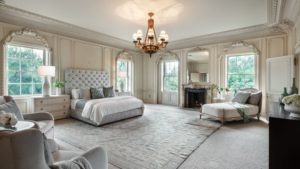 The property is represented by Sally Forster Jones, Tyrone McKillen, and Tomer Fridman of Compass and Drew Fenton of Hilton & Hyland.