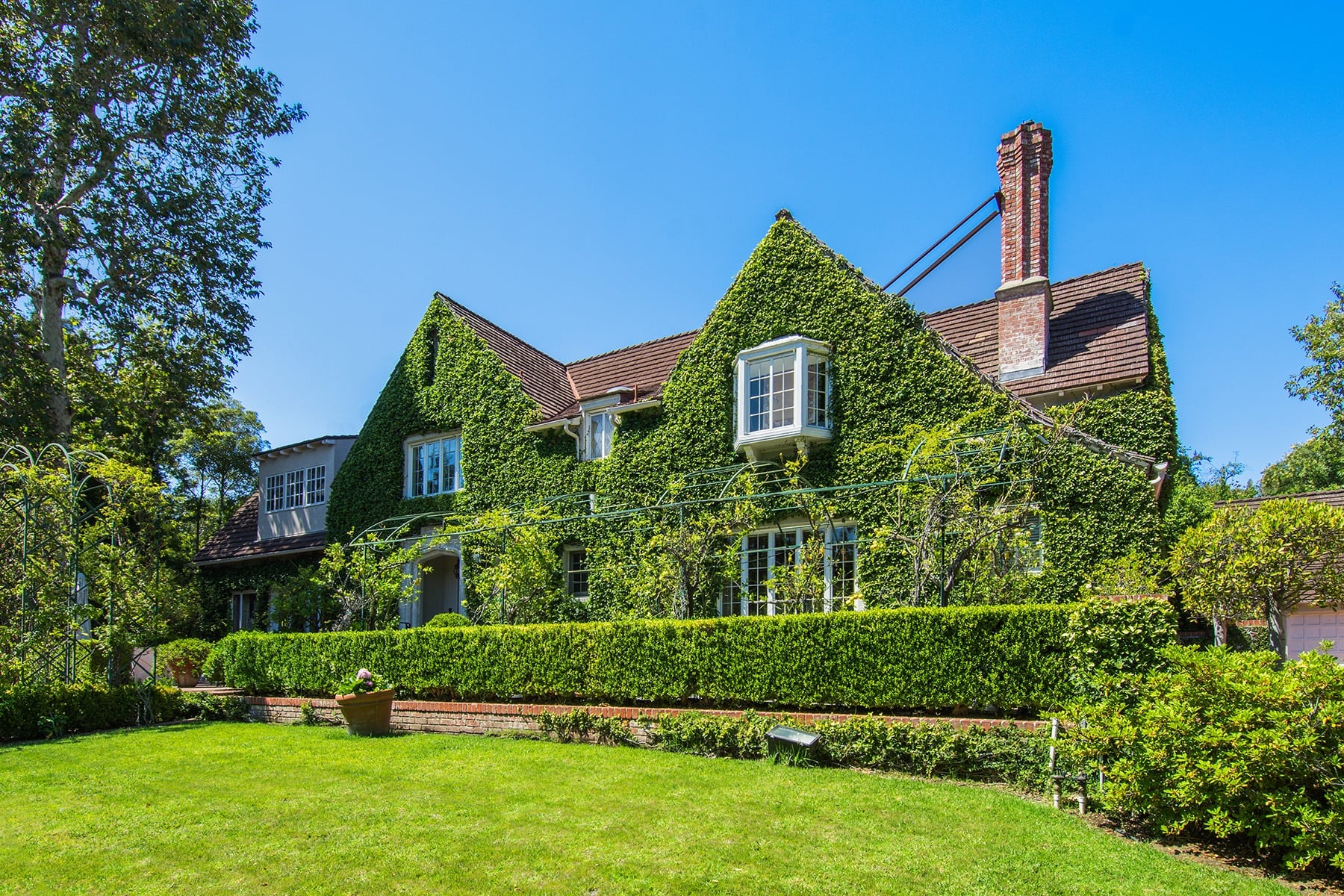 From Bel-Air to Encino, a look at L.A. County’s high-water home sales in January 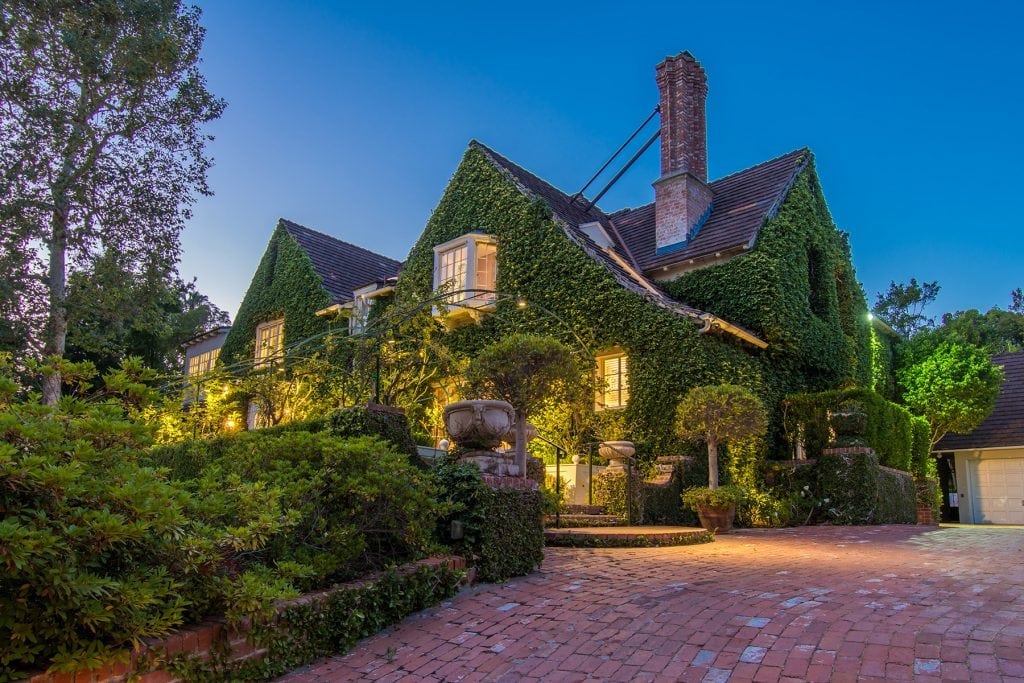 A contemporary mansion with big-band ties, the onetime estate of a sandwich king and the new home base of a former baseball player were among the most expensive homes sold in January in Los Angeles County. Here’s a larger look.

Features include clean lines, walls of windows and clerestories and a two-story atrium entry with an artistic spiral staircase. The five bedrooms and eight bathrooms include a full-floor master suite that comprises dual bathrooms, walk-in closets and multiple decks. A media room, game room and gym are among other amenities.

The seller was the estate of late ad man Jack Roth, records show. The buyer was a limited liability company with ties to Stephen Ives, president of the Oklahoma-based Cheyenne Petroleum Co.

A custom home on Jed Smith Road sold to a limited liability company tied to Daniel Funsch, president of the Intarome Fragrance Corp., for $3.995 million less than the original asking price. The seller was businessman and conservationist Ady Gil.

The 2016-built traditional house is on a lot of more than an acre where Carl McBain, the late philanthropist and UCLA track and field star, once maintained a home. It has seven bedrooms, 9.5 bathrooms and nearly 14,000 square feet of living space.

A two-story foyer, a chef’s kitchen, a paneled office, a game room and a theater are among the living spaces. The glass-walled wine cellar was built into the home’s staircase, and a two-story gym has a massage room.

Outdoors, there’s a zero-edge swimming pool with a baja entry and color-changing LED lighting. An outdoor kitchen, a guesthouse, a seven-car garage and a small vineyard complete the grounds.

Scott Adelson, co-president of global investment bank Houlihan Lokey, sold a traditional-style home in a guard-gated community for $615,000 less than the asking price.

The five-bedroom, five-bathroom house, which dates to 1979, was once owned by Isaac Starkman, founder of the Jerry’s Famous Deli sandwich chain.

Within more than 8,300 square feet of living space is a formal entry that opens to a step-down living room and a formal dining room. Other common areas include an updated kitchen, a vaulted-ceiling family room, two offices and a game room.

Outdoors, more than 2 acres of grounds hold a custom swimming pool with a waterfall feature, lawns and an in-ground trampoline. Elsewhere on the property is a dog run.

Retail-clothing magnates Dorothy and Marvin Chanin sold their longtime home on Parkwood Drive for about $2 million less than the asking price. They bought the property from Gregg Davis, the son of oil and entertainment tycoon Marvin Davis, in 1999 for $3.4 million, records show.

Tucked behind gates and brick walls, the English Tudor Revival-style home was designed by architect Paul Williams. Built in 1935, it has scaled formal rooms, an updated kitchen, a den, five bedrooms and 5.75 bathrooms. Picture windows and terrace balconies take in leafy garden views.

Brick patios, a swimming pool, mature trees and landscaping fill about an acre of grounds.

A newly built mansion on Haskell Avenue set a price record for Encino when it sold for about $1.35 million less than the asking price. The buyer was a trust linked to onetime L.A. Dodger Jimmy Rollins, property records show.

The walled and gated estate centers on a neoclassical-style house of 14,900 square feet of living space. It features contemporary appointments, a two-story entry, a sauna and an indoor swimming pool.

Other living spaces include formal living and dining rooms, a theater room and a wine cellar. There are eight bedrooms and 10 bathrooms including a multiroom master suite.

A two-bedroom guesthouse, a pavilion, a sports court and a swimming pool make up the grounds.