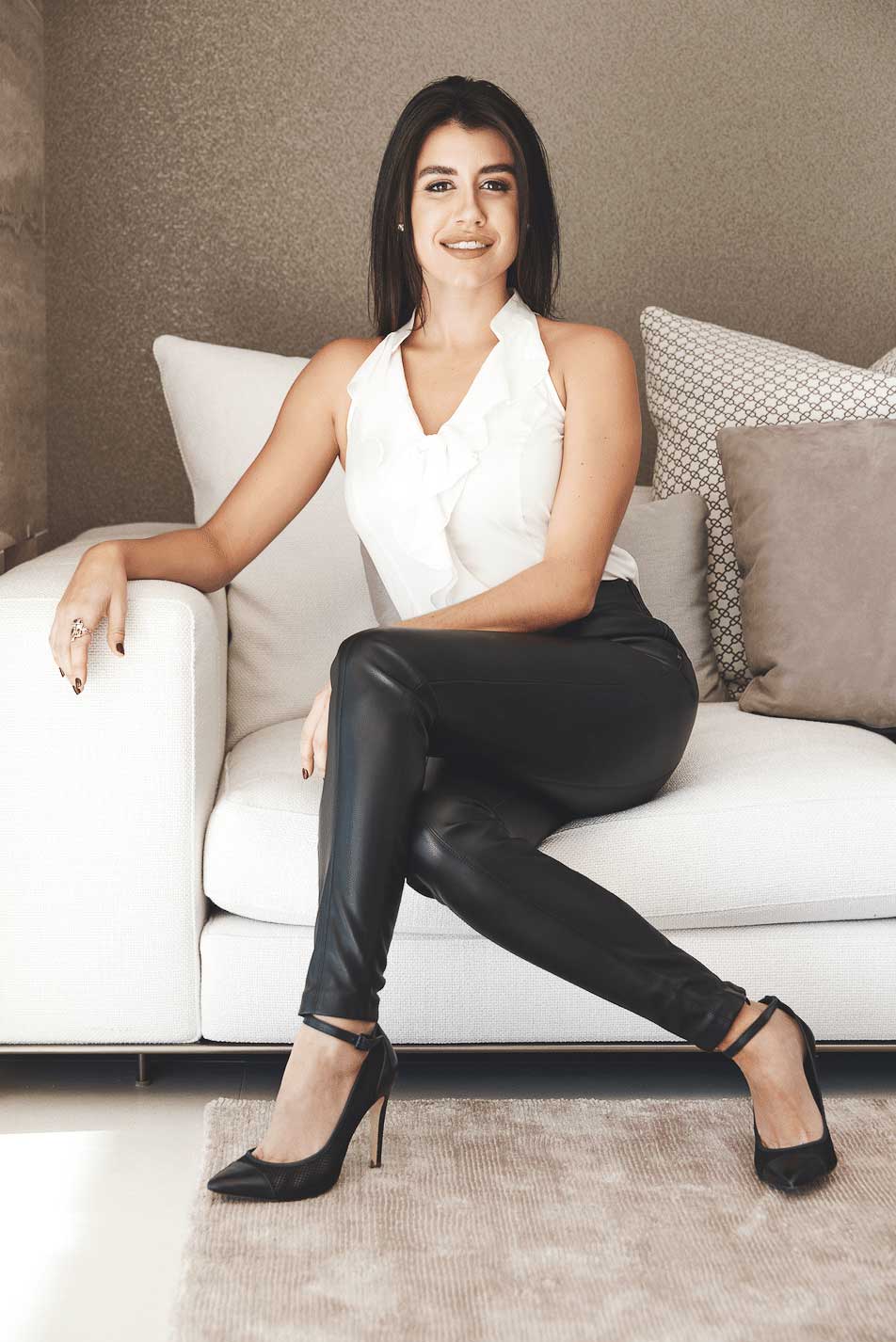 After launching her residential real estate career in Miami, the siren of California’s tech industry beckoned. Erica relocated to Los Angeles in 2012 and began working with some of the world’s most recognizable brands. Generating more than $1.5 million in sales throughout her tech career, some of Erica’s key achievements included landing blue-chip accounts such as Honda and TOMS Shoes for TEKsystems Inc. and surpassing sales quotas by more than 500 percent for Mediamorph, a software-as-a-service (SaaS) company whose clients include media and entertainment powerhouses such as Twentieth Century Fox, Warner Bros., Sony Pictures Entertainment, Lionsgate Films, MGM Studios, and NBC Universal.

Since transitioning back to her original passion – real estate – Erica has proven her meticulous attention to detail while working directly with her mentor, luxury real estate legend Sally Forster Jones. A true sales leader at heart, Erica’s determination, vibrancy and resilience uniquely position her to handle real estate transactions of any size from start to finish with deft and unparalleled client communication.

On the personal side, Erica spends her time taking care of “fur baby” Murphy (a spirited Havanese), staying fit with group classes ranging from cycling to kickboxing, and contributing to animal welfare causes.

What our clients are saying

Erica Mitchel is an outstanding agent who worked nonstop to help us rent our house in Beverly Hills. She is very competent, honest, hardworking, collegial, organized, and pleasant. She is the very example of a person you want to work with for your property. I highly recommend her.
Erica did an amazing job listing and selling our home and in the end she helped us get $500K over our asking price. She started the process by meeting with us and walking through listing options including activities that needed to be done to prepare the house and working with us on a timing strategy to ensure maximum traffic. Once the home was listed, she worked closely with us to minimize the impact on us when showing the property. In addition, she was fantastic with our dog making sure he was...
Scroll down