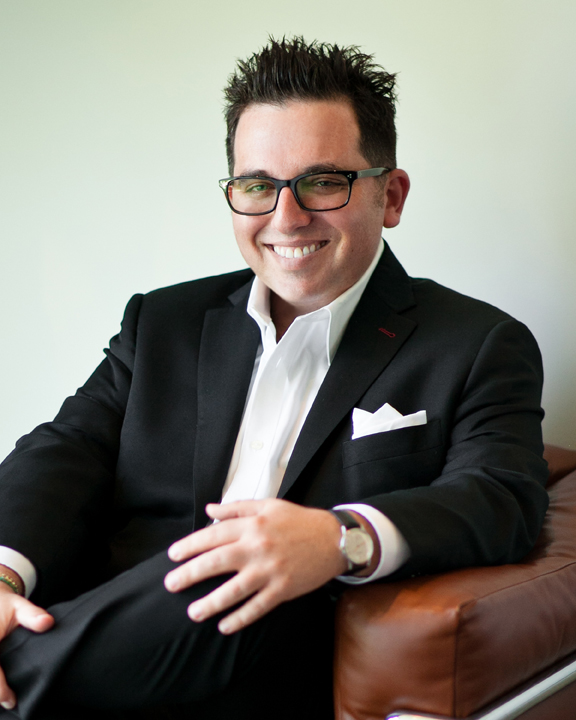 Adam grew up in the Pacific Palisades and prides himself on knowing every corner of Los Angeles. As a son of two parents in the medical field, the idea of caring for and helping others is in his DNA. As an entrepreneur at heart, one of his first ventures was publishing a restaurant review magazine which sat on over 350 newsstands throughout Southern California. As a food connoisseur, he wanted to help others find only the finest establishments to dine at.

While film and television have always been a passion of his, Adam ventured into the entertainment industry and worked his way up the ladder until he produced a film with an Oscar winning actor.

Prior to his career in real estate Adam was asked to join a start up company, pre-series A. He created and managed the client retention department. During this time, Adam found himself strolling into open houses on Sundays on a weekly basis. As his interest in real estate grew, he found himself reading the real estate section instead of the calendar section. After three years of retaining customers at work, Adam realized that this within itself was a true super power. He also came to realize that one the most important strengths he naturally possesses, is the ability to establish and maintain relationships, which he knows is the key to a successful career in real estate. Understanding the culture of every neighborhood and the impossible to teach ability to service a client at the highest level are skills that cannot be taught in this industry. When working with Adam you’re not just his client, you’re entering a life long partnership.