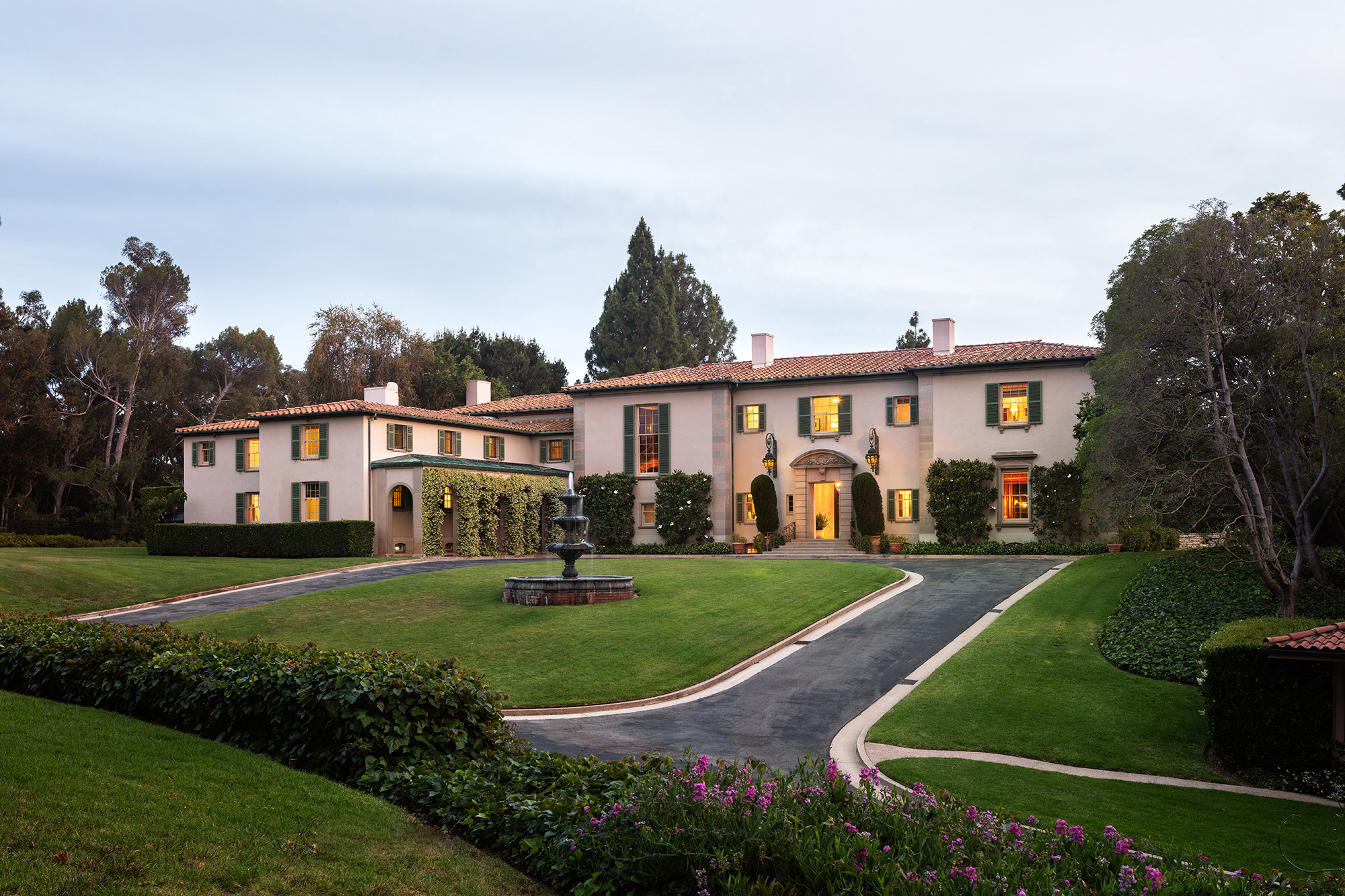 22 of the Most Expensive Homes in the World for Sale

From Bel Air to Barbados, from Hong Kong to the Hamptons, here are the priciest listings on the planet. 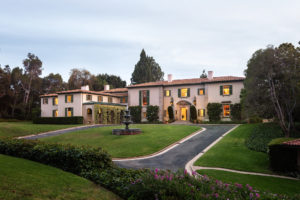 This is where Some Like It Hot star Tony Curtis, along with singing duo Sony and Cher, once called home. Before them, Joe Schenck, chairman of movie studio 20th Century Fox, owned it. Now this sprawling, 10-acre slice of Old Hollywood, on South Carolwood Drive in ritzy Holmby Hills, is on market for $115 million. That’s well down from the original 2017 asking price of $180 million. Built in 1936, the Italian Renaissance-style wood-paneled mansion features nine bedrooms and 10 baths spread over 12,200 square feet. On the vast, beautifully secluded grounds there’s a tennis court, an Olympic-sized pool with a spacious pool house and four garages. And with the compound being made up of three contiguous lots, there’s plenty of room for development. Even for a small sub-division.